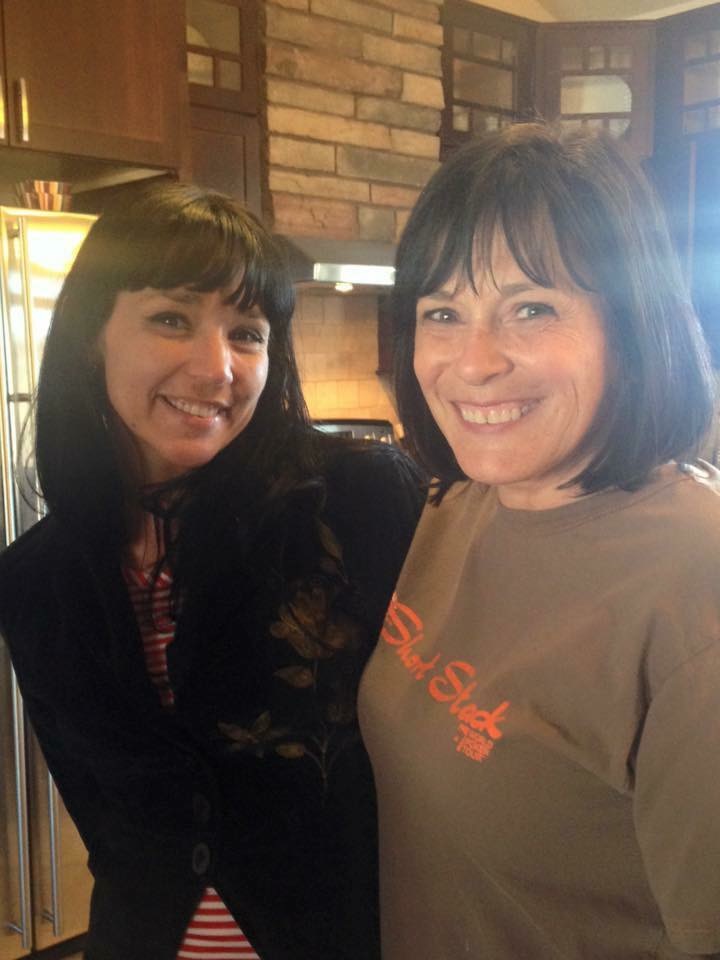 I am a foster alumni and this is my story. My birth mom had four daughters. The first two with her first husband who she claims was a drug addict and physically abusive to her followed by myself and sister Niki with the father we shared, my mothers second husband. My mother and father were divorced before I could recall any memories. I have no real understanding of what went on in their relationship. My mother had a deep hatred for my father, among almost everything else in this world, and allowed my sister Niki and I to see him randomly. My two older sisters were extremely parentified, caring for Niki and I while our mom was out using and selling drugs with her various boyfriends. Prior to my mother’s third marriage, my two older sisters chose to go live with their biological father and I did not have a lot of contact with them afterwards. My new stepdad was an alcoholic. Together my mother and him were in a domestically abusive relationship, this was a pattern for her. At times, when I recall their disputes, it’s hard for me to determine who was the abuser as my mother was physical towards him as well as him towards her. I used to get in between their physical fights when he would try to hurt her in order to protect her. My mother would physically abuse my sister and I as well, mostly when my step dad was gone. It was almost like they abused each other and then my mother turned around and abused us. We would get hits to the face, kicked or pushed around like she was rein-acting her relationship with men on her daughters. I would always take the extra physical abuse so my sister did not get hurt. My mother was best at the emotional abuse. She suffered from mental illness and was what would be defined as a borderline personality. The names she would call us and things she would say to us have left scars deeper than any physical injury I endured. My mother used to tell Niki and I about her horrific childhood, justifying how she treated us by saying it wasn’t as bad as she had it. During one particular domestic argument between my mother and step dad, my step dad held a gun to my mother’s head. I did not interfere with this particular conflict but I remember thinking and preparing myself for the worst. When he was sober, my stepdad could be a pretty good guy. He sat Niki and I down when we were in middle school to tell us our mom had a drug problem, which was not news to us at all. My mom walked in on this conversation and blew up, tearing the house apart in a rage because we were “talking behind her back”. The abuse continued and was expected to not be spoken of.

My stepdad did not like Niki and I to see our biological father at all however we were still allowed to on special occasions. I adored my father, fantasizing he would save me. Niki and I never discussed our home life with him, we were very shy and quite outside of our home. My mother used to say you do not talk about your home life to anyone, that’s “our business”. I was honestly afraid of what she would do to me if she ever found out I talked about our home life to anyone so I kept quiet but knew deep down it was dysfunctional and not normal. There was a Father’s Day that my mother randomly decided she would allow my father to come over and visit us as my step dad was working out of town. My step dad came home unexpectedly and found my father in our house celebrating with us. He was drunk. He hurt my father, punching him and literally throwing him out of the house with threats of death if he were ever again seen. My step dad then punched me in the face for “looking just like him”. That was the last time I saw my father alive. About a year later he committed suicide.

The worst day of my life was when I was in the 7th grade, around 11 or 12 years old and I answered the phone to my father’s fiancé telling me on the other line that he was in the hospital after shooting himself in the head with a shot gun. He was on life support and we could come say good bye before he was gone. I remember my body and soul slowly going completely numb as I too, died inside. My sweet and kind father who was going to someday rescue me from this hell was gone. Suicide?!?! I could not wrap my head around this concept. To my surprise, my mother and step dad were mildly sympathetic and took Niki and I to the hospital to say our goodbyes. No one spoke about the tragedy, it was dead silent. One of my greatest regrets was that I did not say my goodbye when I was given the opportunity. I stood alone next to him in the hospital room, holding his hand; unable to process goodbye let alone say it. I was again, surprised when my mother and step dad took Niki and I to the funeral. At the funeral, we ran into my paternal uncle, Jim and his wife. My mother and step dad presented as functional, loving and caring parents. My uncle Jim and his beautiful wife, Jeanne, asked my mother if Niki and I would be able to start spending alone time with them. Again to my surprise my mother agreed. I honestly believe my mother did not know how to grieve. When we returned home after the funeral she collected all of the photographs Niki and I kept of our father and burned them in front of us. If she caught us crying or talking about our father, she would hit us and send us to our room.

I stared rebelling at school. I would steal my mother’s marijuana and get high with my friends. I was suspended from school and begged the principal to not send me home on account of the abuse. The school did not believe or listen listened to me. I remember going back to school after the suspension with a black eye from the abuse and thinking surely the school would now get involved however I was only seen as a delinquent teenager having a hard time dealing with the loss of her father.

My uncles wife was a pediatric nurse. During our first visit to their home she observed the signs of abuse in Niki and I and confronted us about our home life. I completely broke down and told her what I had been warned to keep to ourselves. My uncle Jim and aunt Jeanne were very upset and concerned, wanting to help Niki and I. They made reports to DHS and spoke to my mother about allowing us to come live with them without divulging that they were aware of the abuse. My mother of course denied this request as she needed Niki and I to control.

A few weeks later when Niki and I were locked in our room with minimal food and access to the restroom as a punishment by our mother for sulking about the loss of our father, I had a breakdown. I convinced Niki to run away with me. This started our journey in out of home care as it finally got the attention of the police and DHS. Niki and I were in foster care, together, for 9 months before being permanently placed with my uncle Jim and aunt Jeanne in kinship care. It was a long and rough time of confusion, family therapy, attempts of reunification and court. Jim and Jeanne were eventually granted guardianship of us after my mother and stepdad did not complete their required treatment.

Years later, as a young adult, I attempted multiple times to have a relationship with my biological mother. She continued to be manipulative, abuse drugs, and play the victim. Niki and I were the first ones in our family to both graduate high school and graduate college thanks to the love and support of my aunt and uncle in kinship care. I chose to get a degree in social work as my heart was drawn to helping others. Although my father’s mental illness took his life, in a way I feel he still rescued my sister and I though his relatives who we came to be in connection with after his death. I am forever grateful to my uncle and his beautiful wife, who I referred to as my mother.