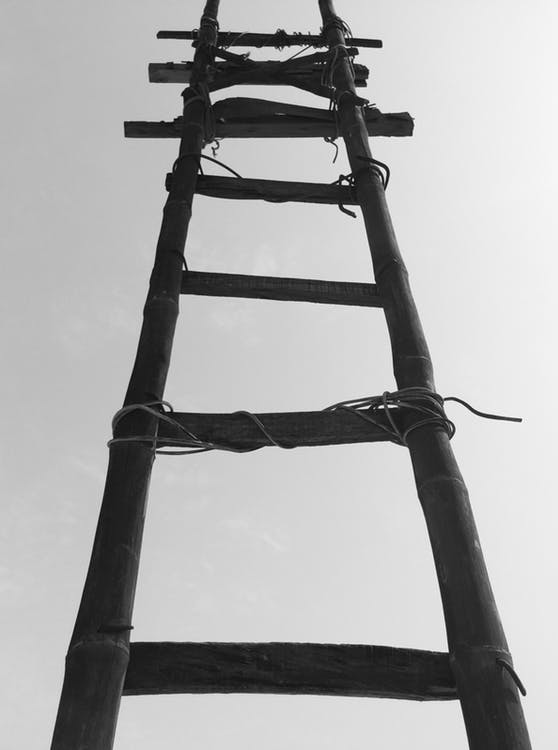 Success. What does that even mean? If you were to ask the public, you would get many different viewpoints. Success could mean making lots of money, completing a degree in higher education, working your dream career, or getting married. Does that mean that those who don’t achieve the previously stated ideals don’t reach success? This is something I’ve often pondered, the meaning of success. As a former foster youth, I have struggled with my own meaning of success and the conclusion I have come to is that, I get to create my own success out of whatever I want to define it as. For so long I thought it meant I had to do the best I could at everything I did and realized success comes through my own personal growth and development and attaining my own goals. How I’ve defined my own success: Not following in my parents’ path, not becoming a drug addict or alcoholic, not abusing my children, attending and graduating college, being respected in my community, helping others, and being proud of who I have become. That’s a lot different than what you might get if you ask others how they define success.
A common theme that I have noticed as I get to know other Foster Alumni is the feeling of only reaching the bottom rung of the ladder of success. Although they may have a degree from college, multiple degrees even, they still don’t feel they have reached success. Even as I attended college, I didn’t think I was eligible for scholarships because I didn’t come from a “good” family. I felt those were reserved for people who were better than myself. It wasn’t until my junior year that I realized I was just as deserving. The truth is, Foster Alumni have so much resilience within them and have come so far, they are further than that bottom rung on the ladder.
As a community of Foster Alumni, we need to come together and share our successes, our stories of achievement, and our experiences to inspire hope in those youth who are currently in foster care or recently aged out. We owe it to them to build them up and know that they have every chance at success as the next person. Not because they are former foster youth but because they have the ability to create their own success as defined by them and nobody else.

Thank you for being the difference!